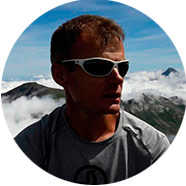 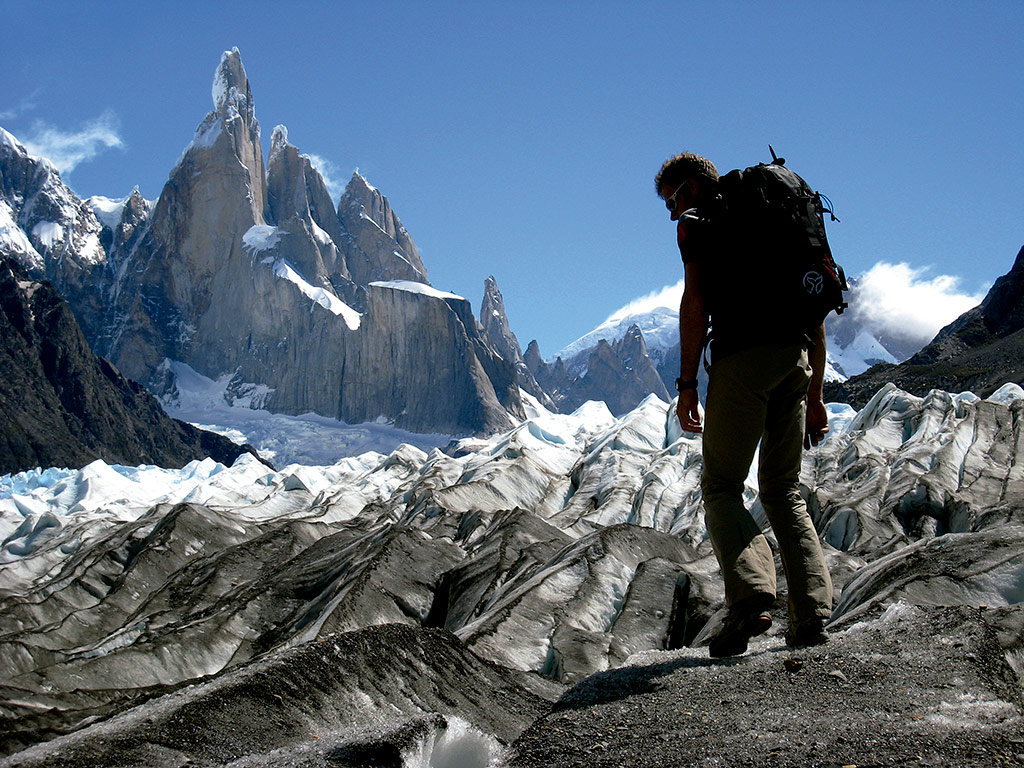 Alberto Iñurrategi is an icon of Basque alpinism, and Ternua's leading ambassador. Neither the speed of the times we live in, nor the ethereal nature of many current exchanges, have interrupted the shared journey undertaken more than two decades ago. Alberto is Ternua and Ternua is Alberto because both sides share an ethical and work commitment that began with little experience, with the sole commitment to grow sustainably and respectfully: Alberto far beyond the 14 'eight-thousanders'; Ternua gaining international presence and prestige.

A fierce critic of the journalistic trivialization of the world of mountaineering, Alberto has been able to transmit the values of alpinism through meticulously‐made documentaries, books and slideshows that reveal his deep respect for an activity that loses all its value when misunderstood or poorly explained.

Hi, my name is Alberto Iñurrategi. I was born in Aretxabaleta, Gipuzkoa. I see alpinism not as an accumulation of climbs, numbers and letters, but as a perpetual journey whose true meaning is the magical encounter with the mountain